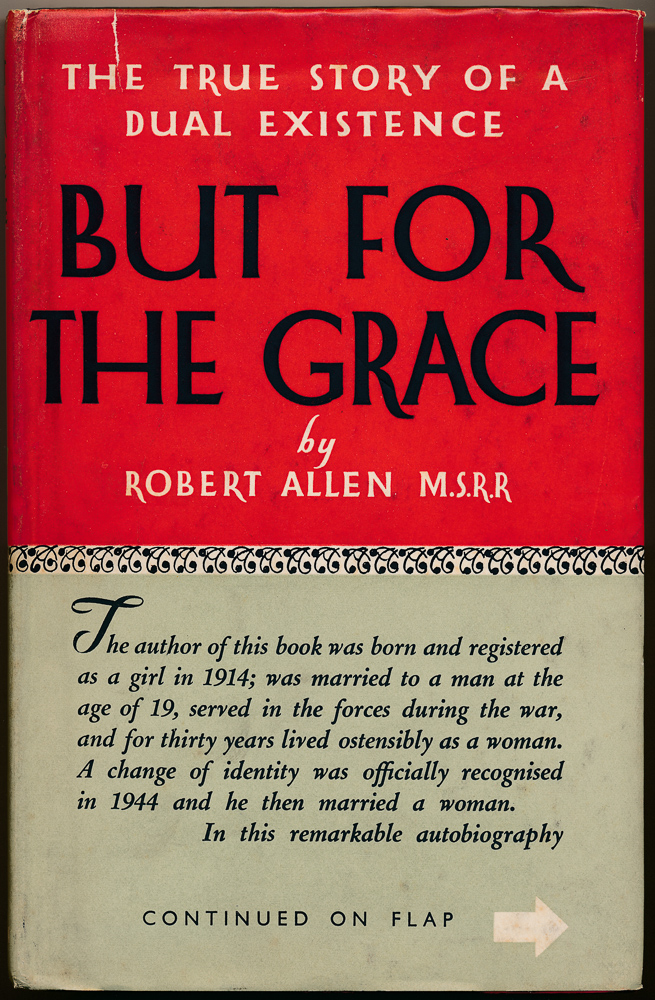 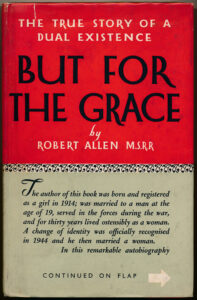 The author of this book was born and registered as a girl in 1914; was married to a man at the age of 19, served in the forces during the war, and for thirty years lived ostensibly as a woman. A change of identity was officially recognised in 1944 and he then married a woman.

In this remarkable autobiography the author, who is now a Science Technologist and a qualified Diagnostic Radiographer, tells the story of his dual existence.

It is an intensely human story and it puts into proper perspective a subject about which so much sensational nonsense has been written.

For years, the author refused all publicity about his unique experience, and it is partly to counter the sensational treatment of some recent cases that he has at last decded to write his autobiography.

Mr. Allen discusses his own story against the larger background of human relationshios, society’s attitudes to such peculiar problems and particularly man’s inhumanity to man.

The author endured long years of tribulation and perplexity, and a highlight of his conversion to Catholicism.

There is a psychological, medical and spiritual content in this book which will ensurce its serious consideration, and implicit in the title there is both a moral and a amessage. 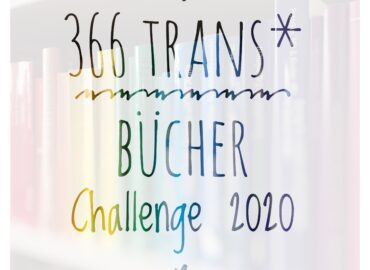 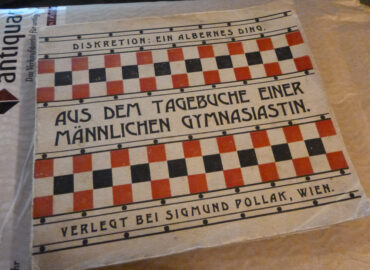 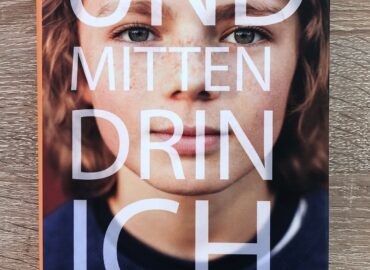